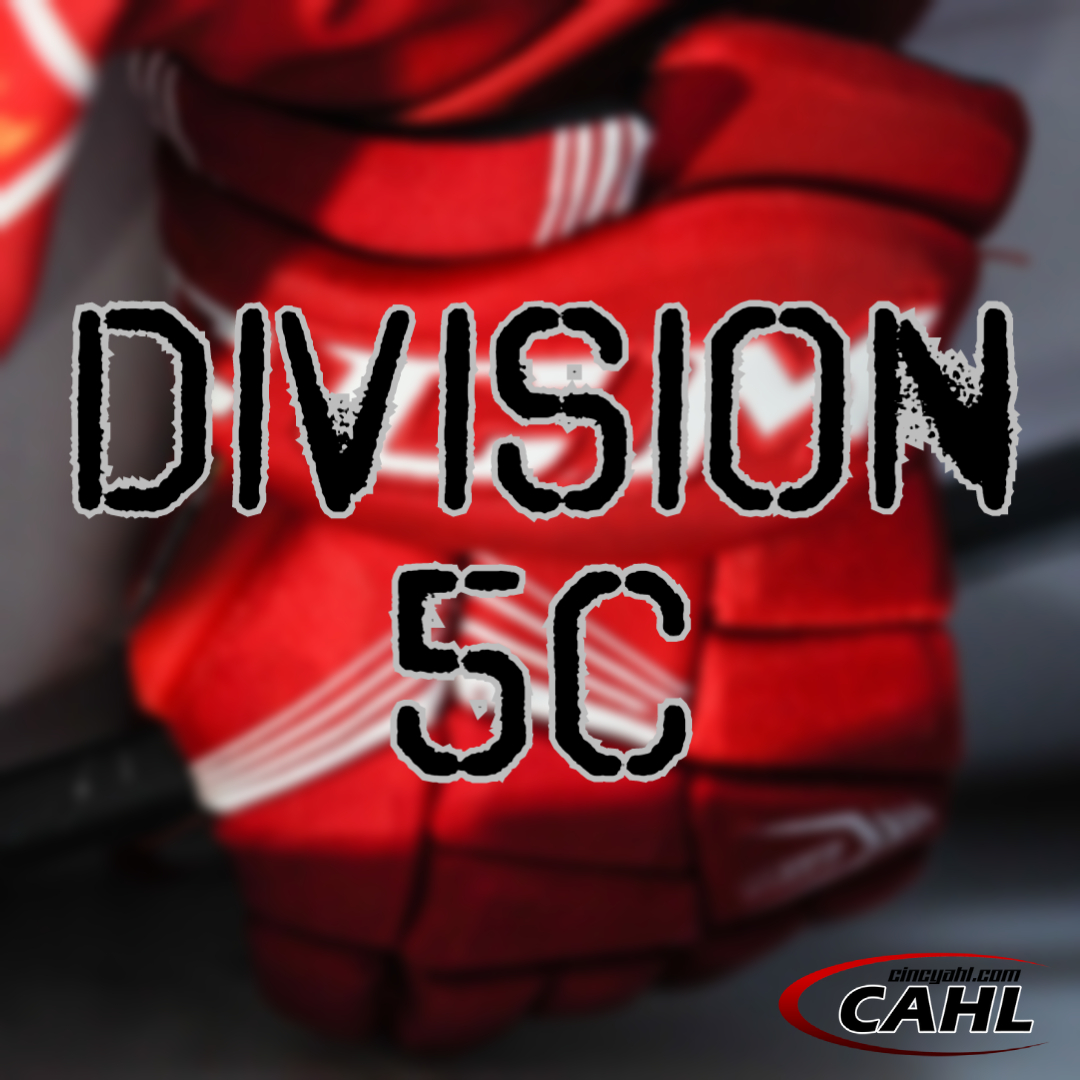 Teams in Division 5 can expect changes for the upcoming Winter / January 2021 Season. All current D5C team captains will be contacted directly and involved in these changes (be it adjusting to a D5B level or working with CAHL for individual player skills etc)…

We will be enforcing Division 5 C to be exclusively for beginner-level and new skaters only. CAHL will be granting referees discretion to enforce this based on observations. Anyone playing in D5C with observable skills that stand out from the rest of the players will be asked to immediately leave and likely banned from D5C if such a strong infraction is observed. The actual wording, actions, rules, types of skills / behaviors and/or actions that might trigger a player being asked to play in a more advanced division are in the works by Tommy, referees and team captains.

This was written by Drew as a general heads-up and not in any way to be considered a written change at this time. We have a lot of new players joining us every season and those of us who really are in the beginners-level where any player that comes “down” to play can skate circles or score hat tricks often. It will be hard to say what exactly qualifies as a D5B level behavior but players must understand that more often than we wish to admit, there’s a player or two that can ruin the fun of the game if they don’t “back down” on their skills when playing for a D5C team?

Put yourself in a new player’s skates today, it’s scary enough to try this awesome sport the first time, let’s work together to bring those new players into the leagues and want to keep playing this awesome sport and those who are upset at me writing this, go do your thing at open hockey if you need to. This isn’t pro hockey and we’re all here to primarily HAVE FUN!