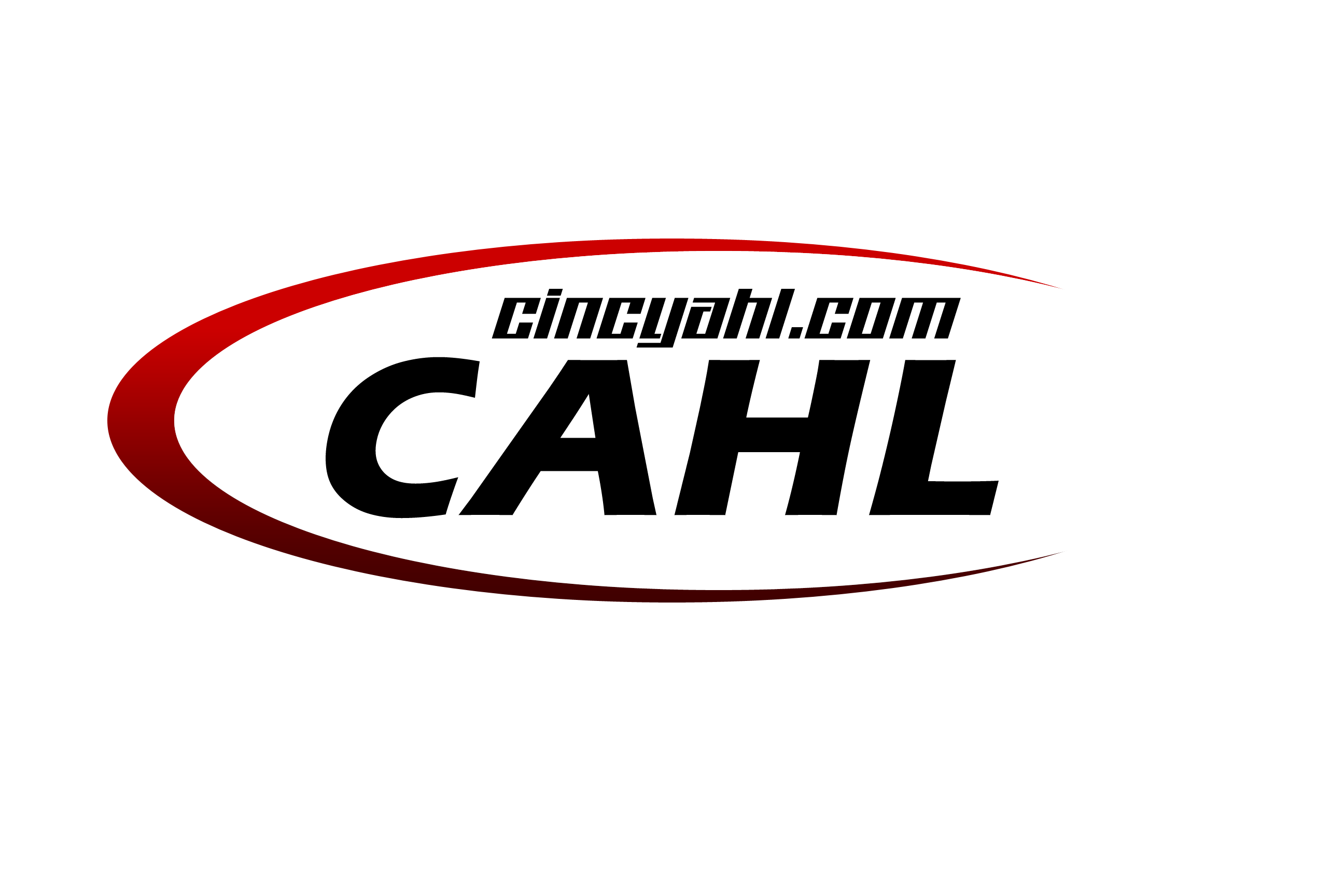 What is a Draft League?

CAHL Draft Leagues utilize a draft process which is a process where players are placed on teams based on their skill and ability level as determined by the league manager during the initial game or “draft skate.” The league manager will allocate certain players to teams based on a variety of factors to balance out the teams as much as possible. A draft skate usually consists of a scrimmage without a referee and is focused on having fun, letting new players learn the game and interact with others and is included in the cost of a draft league season.

Team registration is open for the Summer 2020 season.

No team? Our Free Agent player registration is available for those new to the city, first time skaters and players not currently on a team.

If you need to add or update your TEAM LOGO for www.cincyahl.com, please send it to logos@cincyahl.com.
You may also include your team Twitter, Facebook account and a team website link if you have one [experimental feature for CAHL team pages].